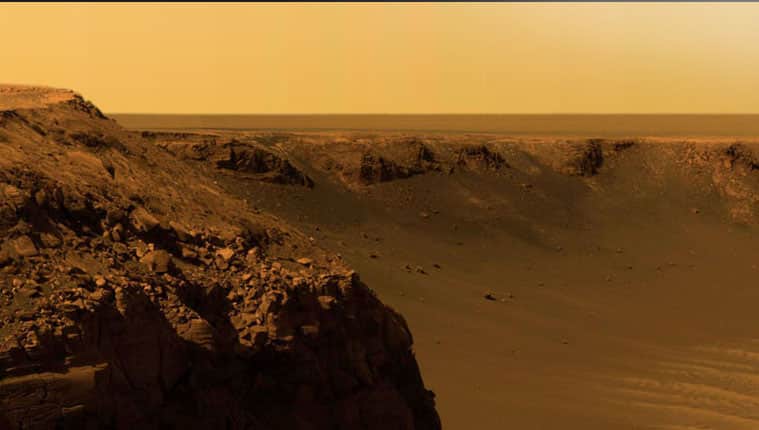 Sending humans to Mars within a few decades is now a realistic goal. However, even though leaving a footprint and planting a flag could be achieved with not much more than the current state-of-the-art of engineering, a definite pay-back is still in doubt. On the other hand, if a Mars mission can allow extensive human scientific activity and yield meaningful scientific data, the effort is justified. In such a case, scientists will need to spend a considerable period on site, and multiple short-term missions are not a viable option. Given the time, costs and challenges associated with the journey, long-term human bases will likely be needed. But while the vision of long-term human presence on Mars is compelling, providing consumables to sustain crews is a challenge: launch costs do not allow for a continuous resupply of colonies beyond the Moon. Sending from Earth all the needed resources does not seem financially sustainable. Should Mars colonization be consequently deemed too expensive to be realistic? Maybe not… if we can send low amounts of supplies and produce everything else we need there, from local resources.

Biological systems, and microorganisms in particular, will be extremely useful. Humans have been consuming and otherwise using microorganism-produced resources on Earth throughout their history: the oxygen produced, food and drinks as edible microorganisms and fermented products such as wine and yoghurt, drugs, various chemicals, biomaterials, biofuels, leached metals and so on. We also rely on them for many critical processes such as, for instance, waste recycling. Besides, they can be multiplied quickly from very low amounts; we could thus send a few milligrams of them to Mars, and multiply them there, in an enclosed culture system. The issue is: how do we feed them there? If we have to send the substrates they need from Earth, the mass problem is moved, not solved.

The good news is: all elements needed to support life have been detected in the Martian soils, rocks and atmosphere. Metal nutrients are present in rocks. There is gaseous carbon (as CO2) and nitrogen in the atmosphere, and additional carbon atoms can be found in the CO2 ice caps, in the surface and subsurface regolith (the loose soil that can be seen on photographs of Martian landscapes) due to exchange with the atmosphere, possibly in reservoirs formed when the atmosphere was thicker. Thus, Martian soil and atmosphere seem to contain all the basic elements needed to support life. Water is also there: it has been detected in large amounts as ice at the north polar ice cap, under the south carbon ice cap and in the subsurface at more temperate latitudes, as mineral hydration, and as vapor in the atmosphere, even though at low concentrations. It will also be a by-product of human metabolism and industrial activity. Solar energy is also present, as Mars’s average radiation flux is 43% that of Earth’s. The bad news? While all needed elements are naturally present and some additional sources will come from human activity, they are in a form that most organisms cannot use. In particular, many organisms – qualified as heterotrophic and including animals such as us humans, as well as most microorganisms – need organic compounds as carbon and energy sources, and their state and availability on Mars remain poorly known but is likely low. Fixed nitrogen, such as nitrate (NO3-), ammonia (NH3) and amino-acid chains (but not atmospheric nitrogen which is in the form of dinitrogen, N2), and dioxygen (O2), are also needed for most organisms. Finally, most metal elements are trapped inside rocks and inaccessible to most organisms. The main limitation is consequently not the lack of life-supporting elements, but the abilities of microorganisms to use them under the form they are encountered on Mars’s surface. 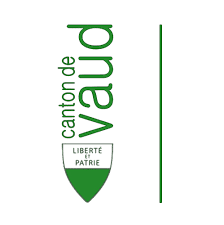 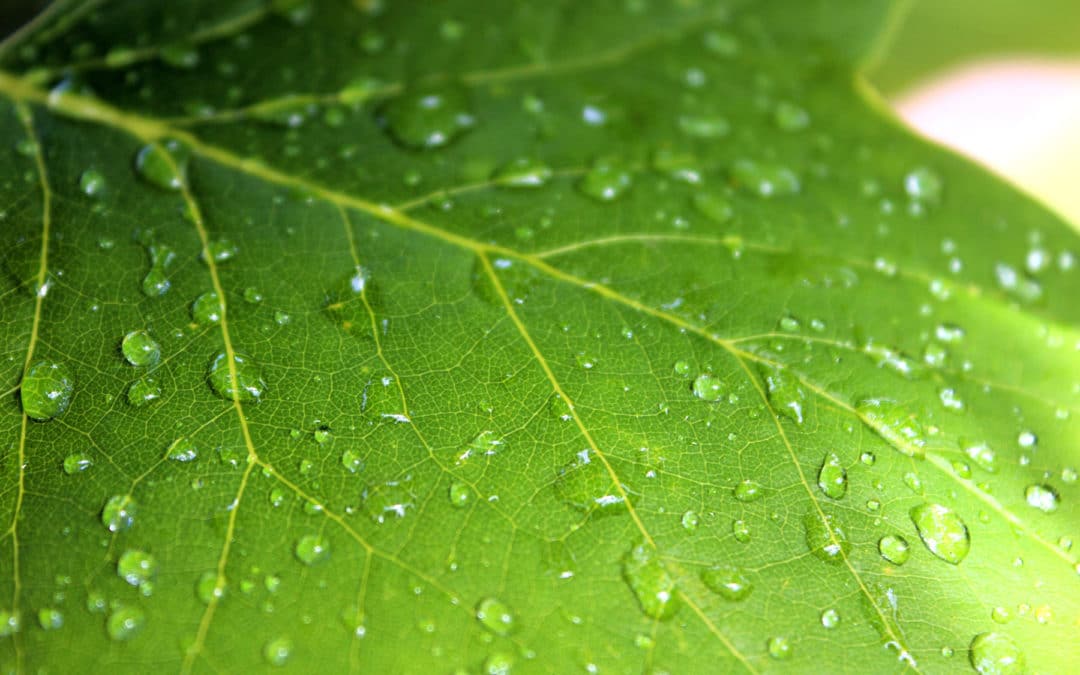 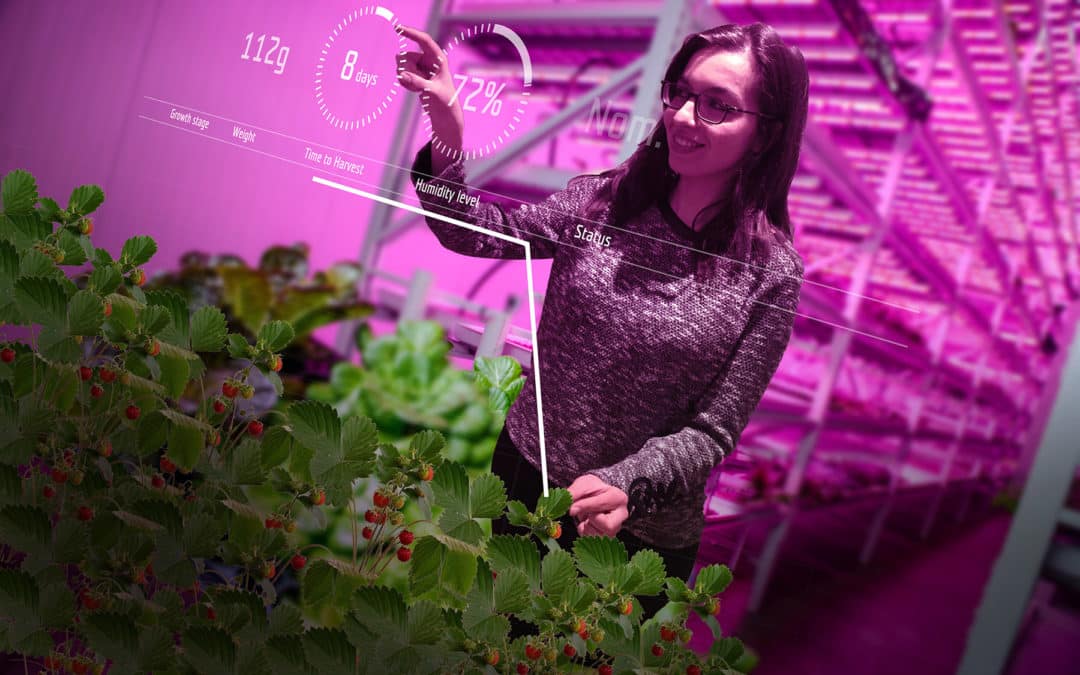 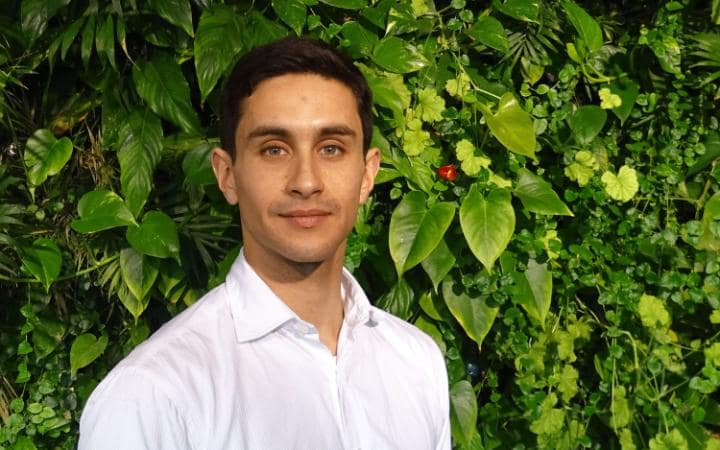 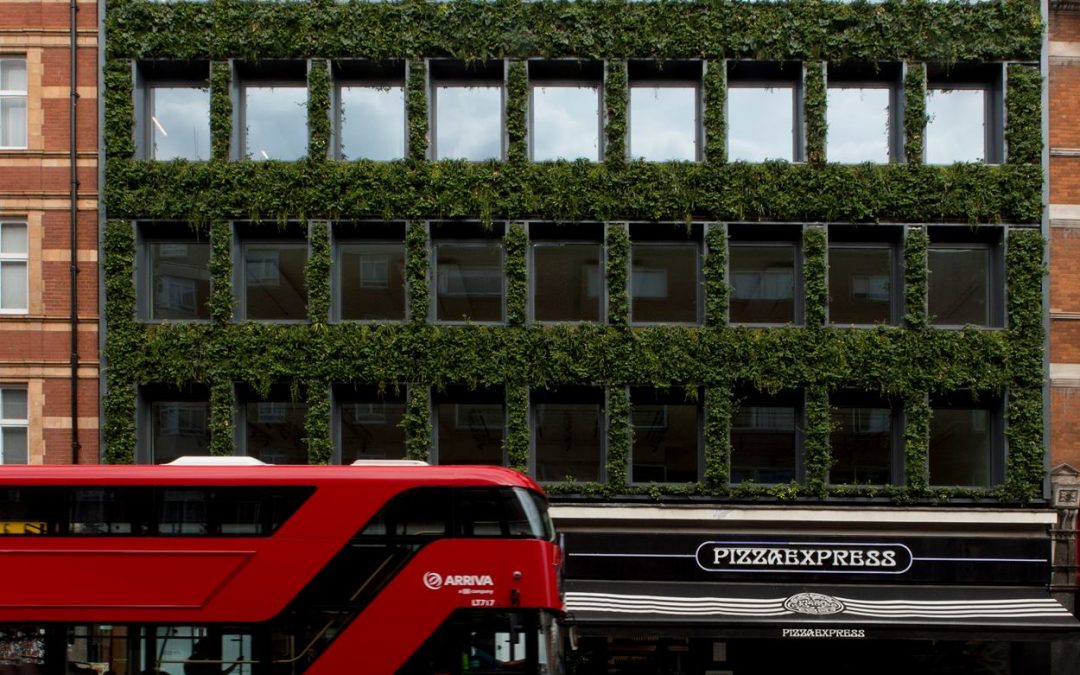 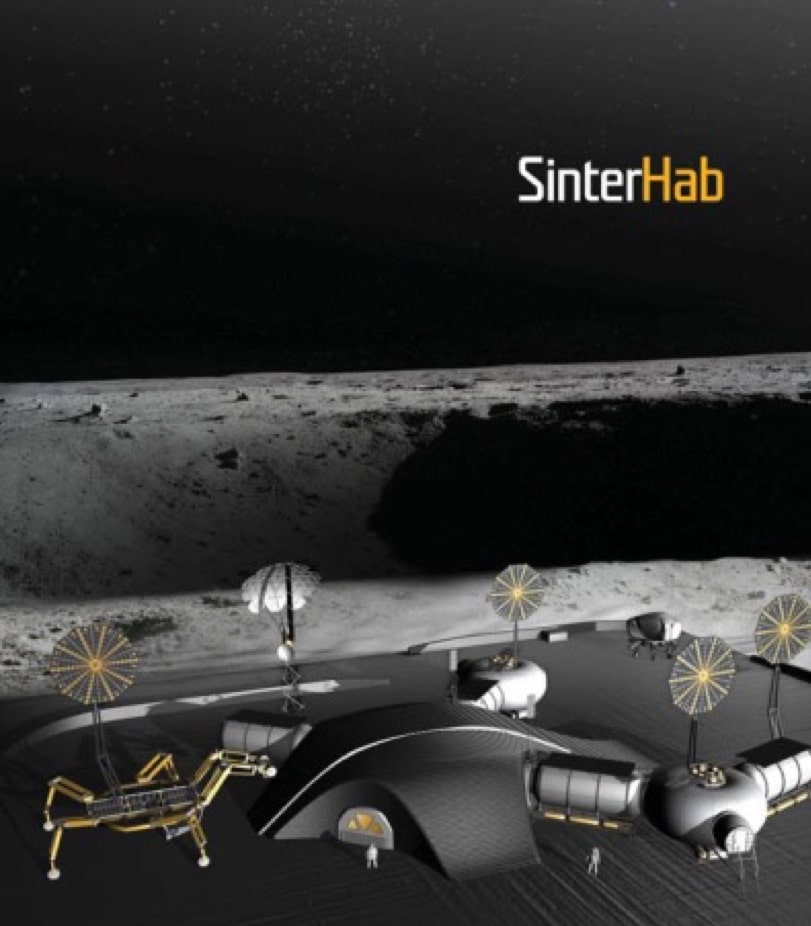 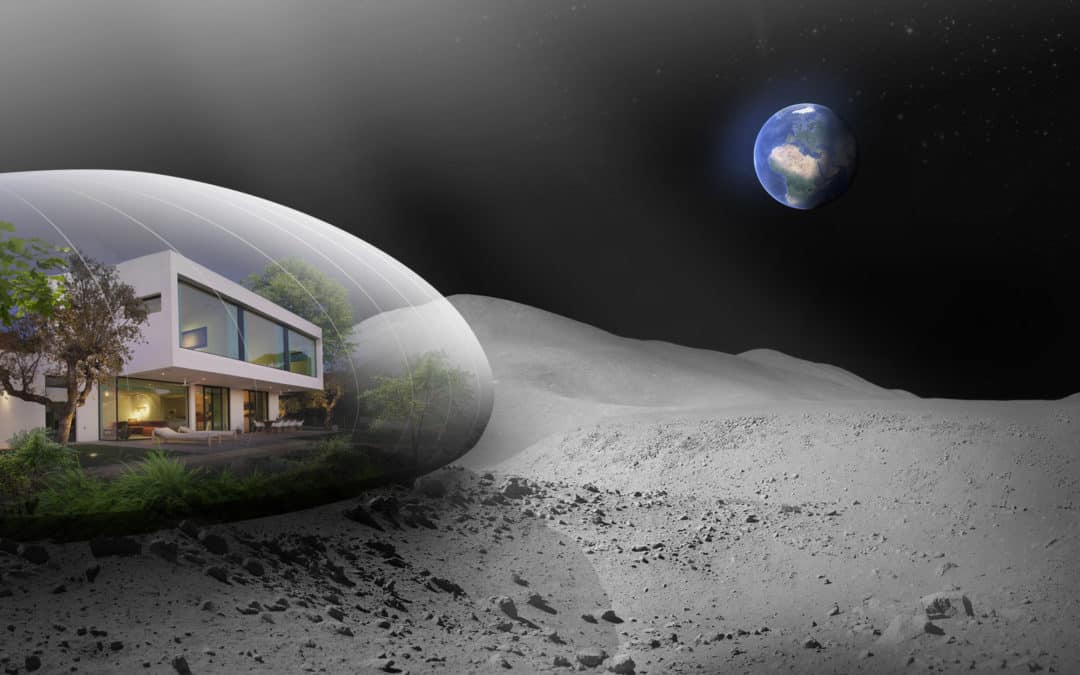 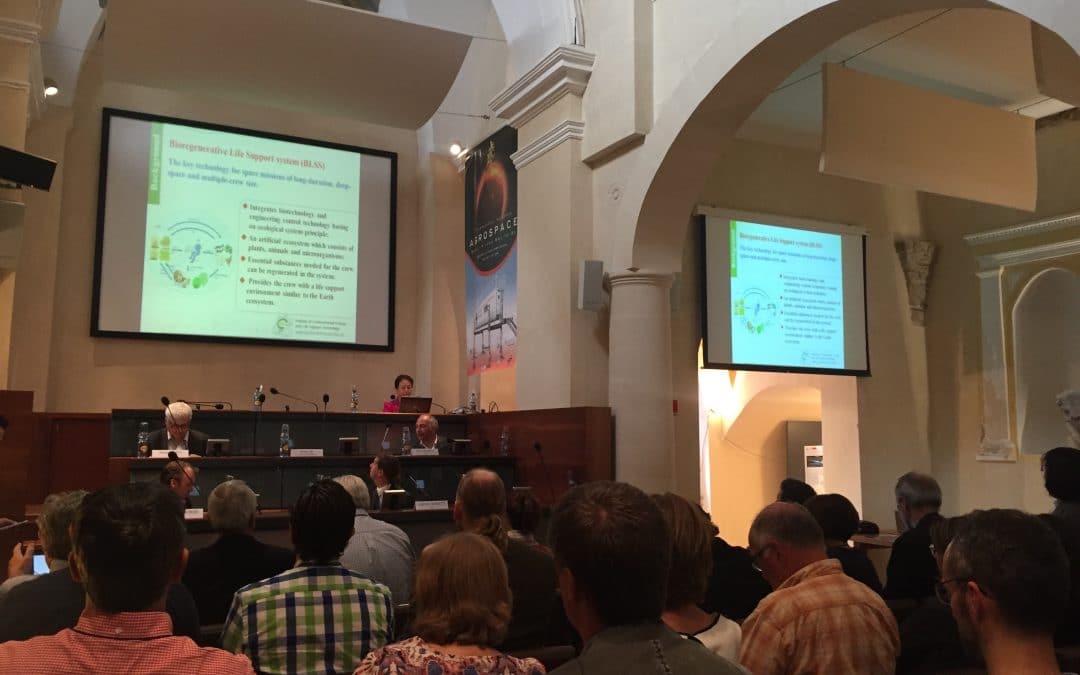 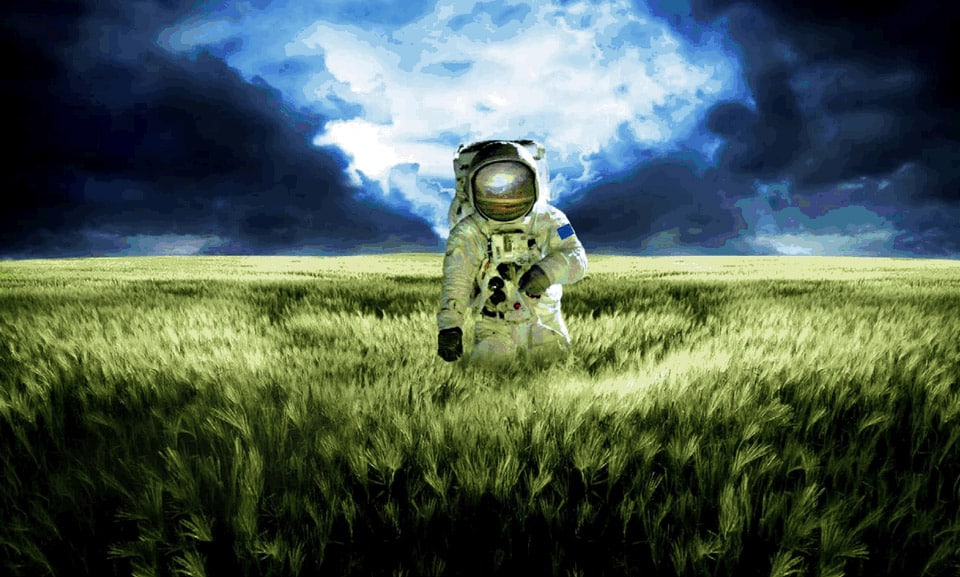